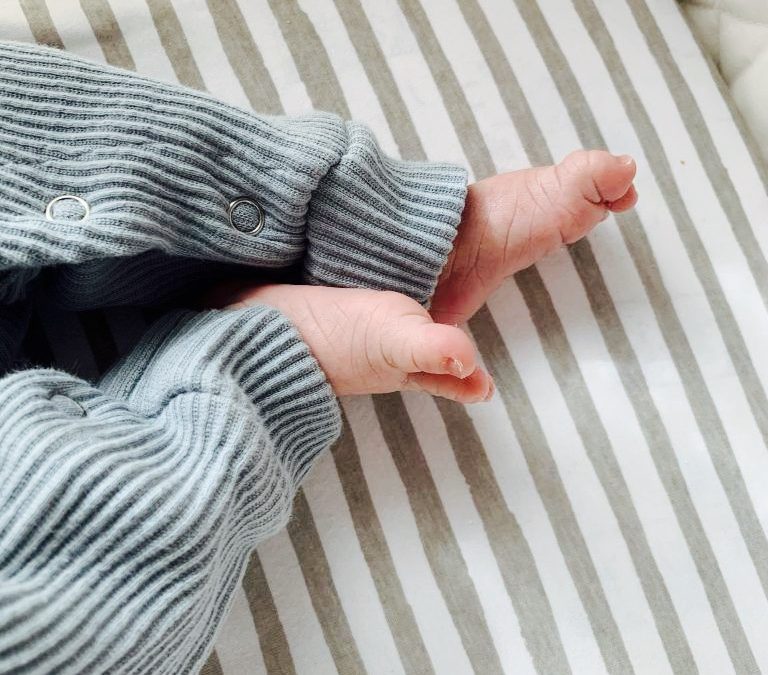 In this new homogony of American ideas, one that is exceptionally perplexing is America’s newfound position of being selflessly “pro-life.” Let me explain…

There has been a claim (from mostly leftists) that if a person does not appreciate the current lock-downs, they cannot truly be pro-life.

While citizens everywhere are sacrificing basic liberties, from visits with loved ones, the economy, and the right to worship God to save just one elderly life, many are still fighting for legal access to abortion. American feminism has long championed the idea that a woman’s right to autonomy and individual liberty is the most important and even sacred right that a woman can have. This “right” trumps all other rights, even the right to life of her pre-born baby. This “right” is not to be infringed. Should a person suggest that this reluctant mother sacrifice her comfort and give her baby up for adoption or even consider raising her own child, accusations of patriarchal abuse and a lack of compassion are the cries from the pro-abortion groups. Autonomy and self-perseverance are more important to the feminist than any other right or value.

Now, fast-forward to the era of Coronavirus… suddenly we are all to “shelter in place” (read: house arrest) at risk of government fines or even jail time. If a “rebel” goes to the beach to surf alone, to the park with her kids, ventures to a store without a mask, or visits a loved one and such occasions are leaked onto social media, he or she is subject to peer virtual flogging and even anonymous internet or phone reporting. Don’t even think about promoting a peaceful protest during these times, after all… lives are on the line and the most important duty of mankind at this moment is the preservation of life–as long as it pertains to coronavirus. It could be your nana that gets this vicious disease that will obviously kill millions if you do not just obey the authorities and say home! Wouldn’t you just feel terrible if you asymptomatically passed this terrible disease to an elderly person? This irony and hypocrisy is just too much to handle!

Being pro-life has never been about making someone live as long as possible or about defying death. It’s about defending innocent life from murder.

Businesses are deemed by our local governments into one of two categories: essential or non-essential (why does this sound so much like the Twilight Zone episode of The Obsolete Man?) and we are told by local government authorities who can and cannot work–which sectors are of value. Ironically, abortion clinics are still open amid this almost world-wide shut-down aimed at saving lives. This begs the question… does the government really have our best intentions in mind? Are these citizens really concerned with others falling ill and dying, or is it something else? Is their new found altruism a cover for their own fear of death? I personally think so…

The newest data from Germany, Santa Clara, and Los Angeles suggest that infection rates are about 28 to 55 times higher than previously anticipated and that mortality rates are closer to the seasonal flu mortality rate of 0.1% at about 0.1-0.4% (depending on the study).

With this considered and the fact that the vast majority of these reportings are co-morbidity at best and, not direct cause, (and even possibly being treated incorrectly) wanting our societies to re-open (particularly the churches and work-forces) is not a reckless position nor is it one of a “death culture” as the pro-shut-down advocates want to claim.

It seems, even in the Orthodox world, at least here in America, there is a growing quarantine of certain ideas. An atmosphere is being created that if one disagrees with certain statements, such a person is self-centered, egotistic, and cares nothing of others. In fact, it seems, that the impression is being given that such a person is possibly even rebellious. I believe this to be a dangerous trend.

Father Lynch’s observation here is right on, and I think we can even extend this sad reality outside of the Orthodox community. Just questioning what is happening and entertaining the idea that we should be careful about government policy right now is a fearful thing. People are participating in mob-mentality informed not by facts, data, science, and our bill of rights–but by fear and an excess of media consumption.

As long as fear reigns, insults and irrational attacks will be used to defend a defenseless position. The enemy seeks to confuse and destroy. The desire to protect women and babies that are destroyed in abortion is not negated as a real, godly, and passionate endeavor just because that same person questions or even opposes the shutting down of our churches and businesses to stop or slow a viral spread.

I’ll just close with the reminder that the declared purpose of the “stay home” orders was never to stop the virus, but to slow it’s spread so that hospitals would not be over-run without sufficient staff and space.

May our gracious Risen Lord have mercy on us, especially during these times.