Sharing: During Times of Plague, Priests Do What Priests Need To Do 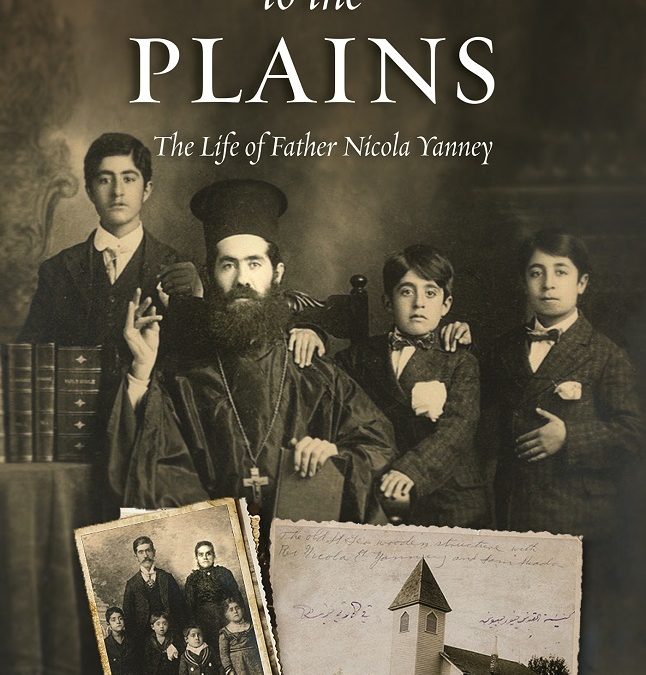 The second wave of influenza in the fall of 1918 was the worst yet. By the time Father Nicola Yanney reached Wichita, Kansas, a citywide quarantine was in effect. A 16-year-old girl had already died, creating a sense of panic. The missionary priest — his territory reached from Missouri to Colorado and from Oklahoma to North Dakota — couldn’t even hold her funeral in the city’s new Orthodox sanctuary. As he traveled back to his home church in Kearney, Nebraska, he kept anointing the sick, hearing confessions and taking Holy Communion to those stricken by the infamous “Spanish flu.”

After days of door-to-door ministry in the snow, Yanney collapsed and called his sons to his bedside. Struggling to breathe, he whispered: “Keep your hands and your heart clean.” He was one of an estimated 50 million victims worldwide. (Continue reading from the original post 03/04/2020)

"Comfort" Leading to Death: St. Basil's Epistle to the Alexandrians
Put on the Armor of God: Commentary on Ephesians 6
Fear and Panic in the Church Amid Corona Virus
Render to Caesar What is Caesar’s
Covid-19 in San Diego County