Render to Caesar What is Caesar’s 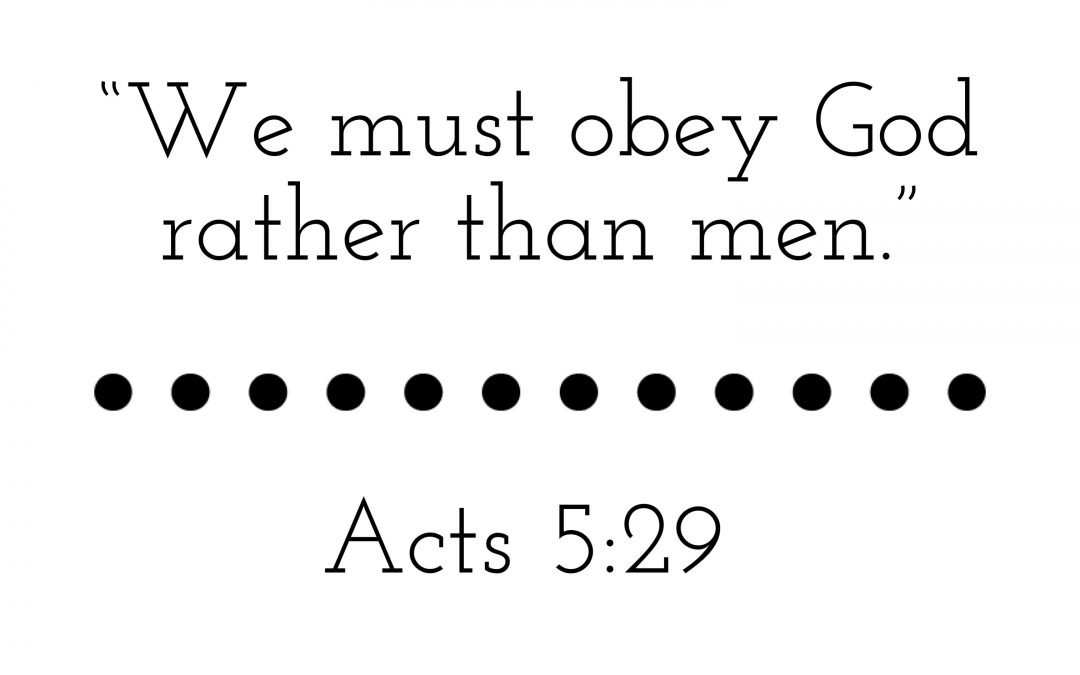 This is what it’s been leading to. When we give an inch to Executive Orders that defy true government and true law, they take a mile. Governor Newsom has now forbidden singing and chanting in California churches. Continuing to “protest”, that’s fine—as long as your protests isn’t aimed at protesting the lock-downs or mandatory mask executive orders.

Yes, we are to render unto Caesar what is Caesar’s but we are also commanded to render unto God what is His. The Church has never been Caesar’s yet his mandates have been assumed unto our houses of worship—with very little resistance.

“It’s for the good of the people,” they said.

“This is how we show love,” they claimed.

“Why are you so selfish?” they accused.

“Why can’t you just obey?” they questioned.

While rioting across the nation is filled with terrible chants of lawlessness and hate. These chants don’t spread the virus, only chants of worship, songs of praise, tunes of transcendent love.

I feared this from the beginning—the Church is indeed under attack.

How long will we retreat under the guise of Christian obedience?

How long will we acquiesce and believe the propaganda?

Happy New Year and Blessed Feast of St. Basil
The Bill of Rights
Sharing: The Full Text of the Elder Evthymios’ Letter (Translation)
Sharing: Petition - Open Our Orthodox Churches
Sharing: During Times of Plague, Priests Do What Priests Need To Do