Selfishness in a Society of Masked People 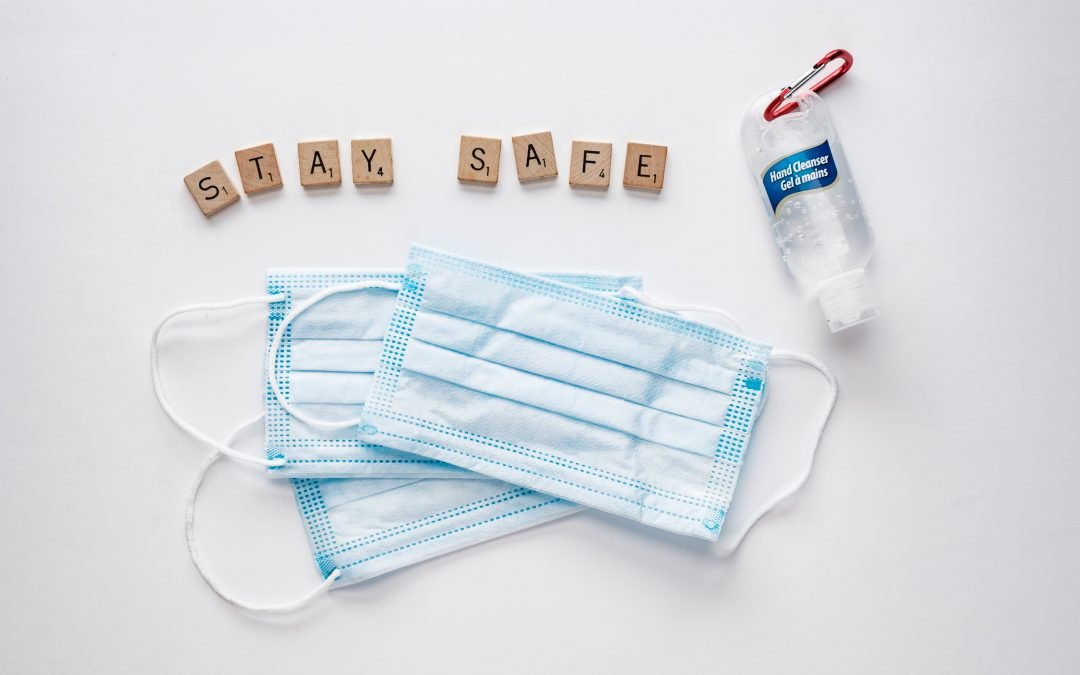 “The meaning ascribed in popular usage to the word “selfishness” is not merely wrong: it represents a devastating intellectual “package-deal,” which is responsible, more than any other single factor, for the arrested moral development of mankind.

In popular usage, the word “selfishness” is a synonym of evil; the image it conjures is of a murderous brute who tramples over piles of corpses to achieve his own ends, who cares for no living being and pursues nothing but the gratification of the mindless whims of any immediate moment.

Yet the exact meaning and dictionary definition of the word “selfishness” is: concern with one’s own interests.

This concept does not include a moral evaluation; it does not tell us whether concern with one’s own interests is good or evil; nor does it tell us what constitutes man’s actual interests. It is the task of ethics to answer such questions.

The ethics of altruism has created the image of the brute, as its answer, in order to make men accept two inhuman tenets: (a) that any concern with one’s own interests is evil, regardless of what these interests might be, and (b) that the brute’s activities are in fact to one’s own interest (which altruism enjoins man to renounce for the sake of his neighbors).

For a view of the nature of altruism, its consequences and the enormity of the moral corruption it perpetrates, I shall refer you to Atlas Shrugged—or to any of today’s newspaper headlines. What concerns us here is altruism’s default in the field of ethical theory.

There are two moral questions which altruism lumps together into one “package-deal”: (1) What are values? (2) Who should be the beneficiary of values? Altruism substitutes the second for the first; it evades the task of defining a code of moral values, thus leaving man, in fact, without moral guidance.

Hence the appalling immorality, the chronic injustice, the grotesque double standards, the insoluble conflicts and contradictions that have characterized human relationships and human societies throughout history, under all the variants of the altruist ethics.”

Excerpt From
The Virtue of Selfishness: A New Concept of Egoism
Ayn Rand

NOTE: This is not an endorsement of the views of Ayn Rand, but interesting thoughts in our current climate. Altruism is the very heart of Christianity–something Rand categorically rejected but we must note that altruism apart from Christ is vain and altruism must always stem from the Holy Spirit, not from others telling you to die to self so that they might live.

Render to Caesar What is Caesar’s
Happy New Year and Blessed Feast of St. Basil
Simple Prayers to Teach Children
On the Sixth Day...
Covid-19 in San Diego County