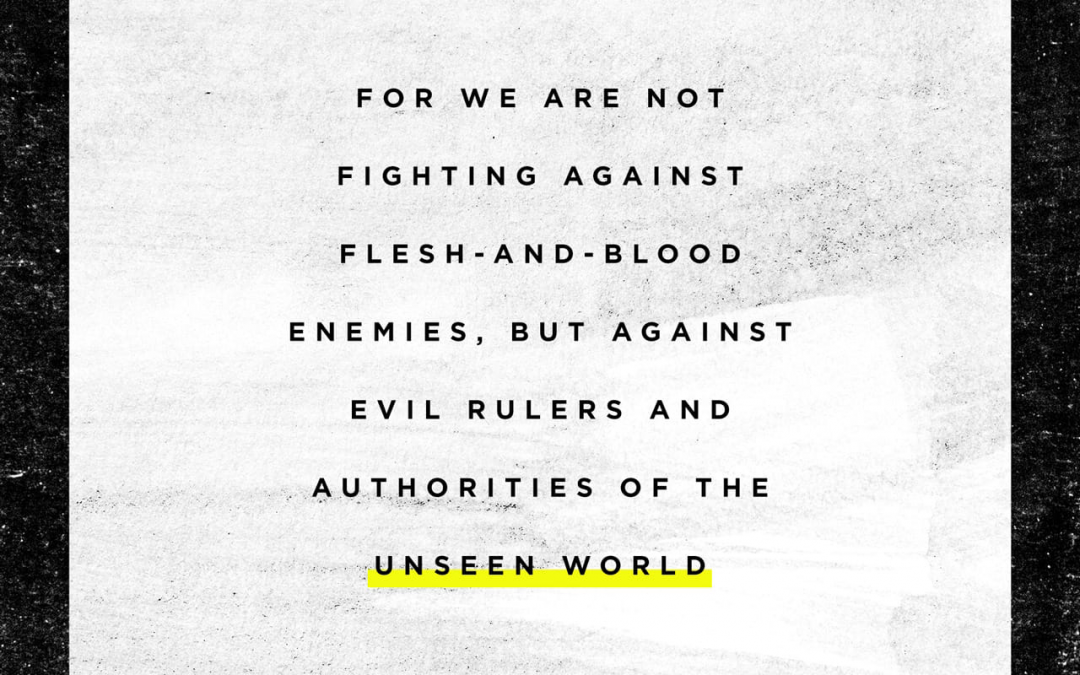 You all are upset about what the MSM tells you to be upset about. They feed you fear and you swallow it up wholesale. They told you to be angry and fearful of a virus and you were. They told you to be angry at people who question the oppression and you were. People like me have been fighting against the dehumanization of people and you mocked us and told us we are unloving first peacefully assembling and defending ALL of us from oppression. Then the media decides that you don’t need to be afraid of the virus anymore. Now it’s cops (hello?!). Did the virus go away? You all aren’t worried about the virus killing protesters now, because two weeks ago people were telling me that they hope the virus kills me for my “selfishness” and “stupidity”.

YOU ARE ALL BEING PLAYED and many of you are virtue signaling in attempt to hide who you are. .
I’ve been treated with horrible racism but I REFUSE to be a victim. I pitty people who are so ignorant. I’ve been followed in nice stores, asked if I need “help” too many times, been called a “dirty Mexican”, all the stereotypical things. And guess what, not all have been at the hands or from the mouths of Whites. RACISM COMES IN ALL COLORS.

The most prevalent racism around is the kind that’s disingenuous. The kind that panders and thinks I need handouts and rescuing. The kind that thinks I’m less capable. They want to tell me that my voice doesn’t matter because I question things and don’t fall into line. Remember last week when Biden made a racist comment? Yet everyone is blaming Trump for what this cop did. 🤯

Stop putting your faith in political parties and in earthly rulers. Stop reducing everything and oversimplifying things into race. They want you to claim that black lives matter… but only some of the time. They want you believe that black voices should be heard… but only if they fit the agenda.